From September till end of 2020 we will show: 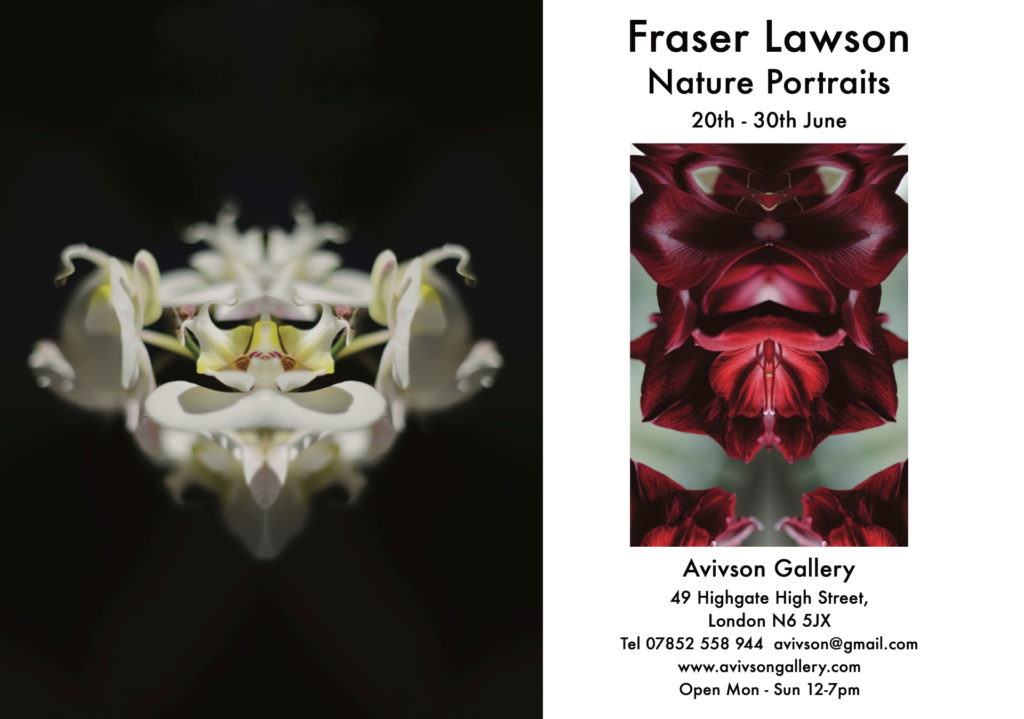 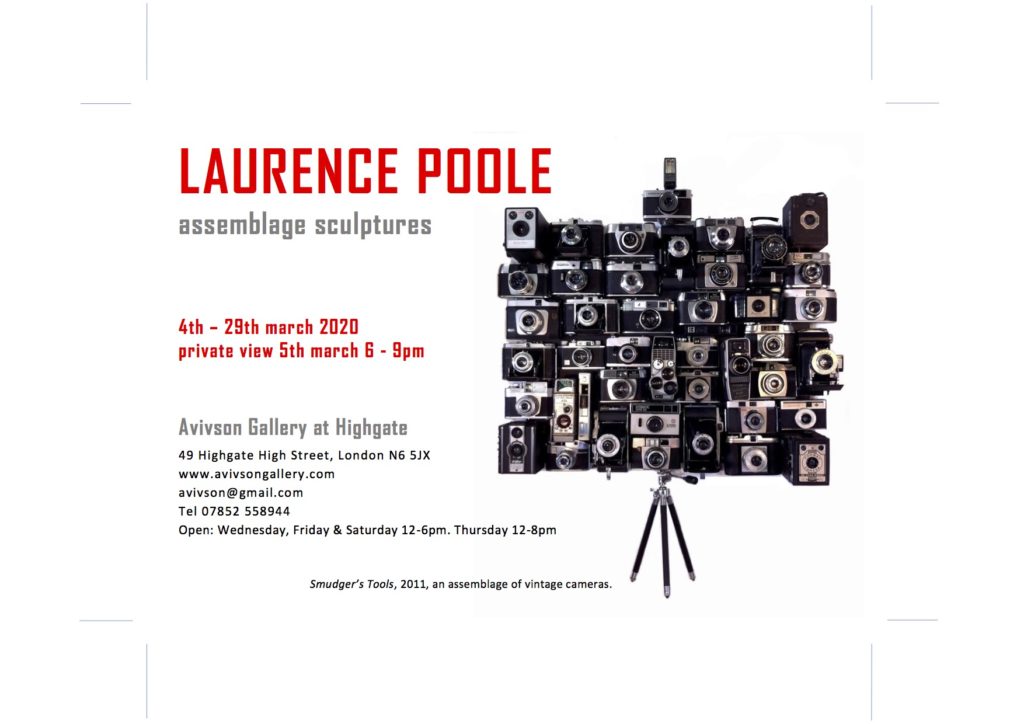 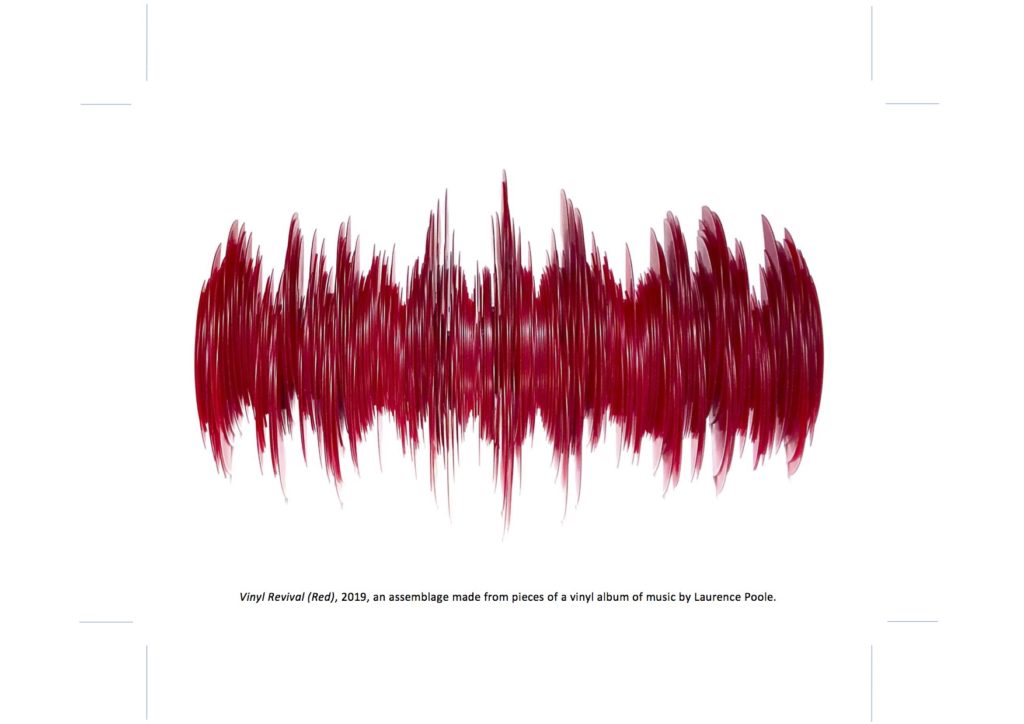 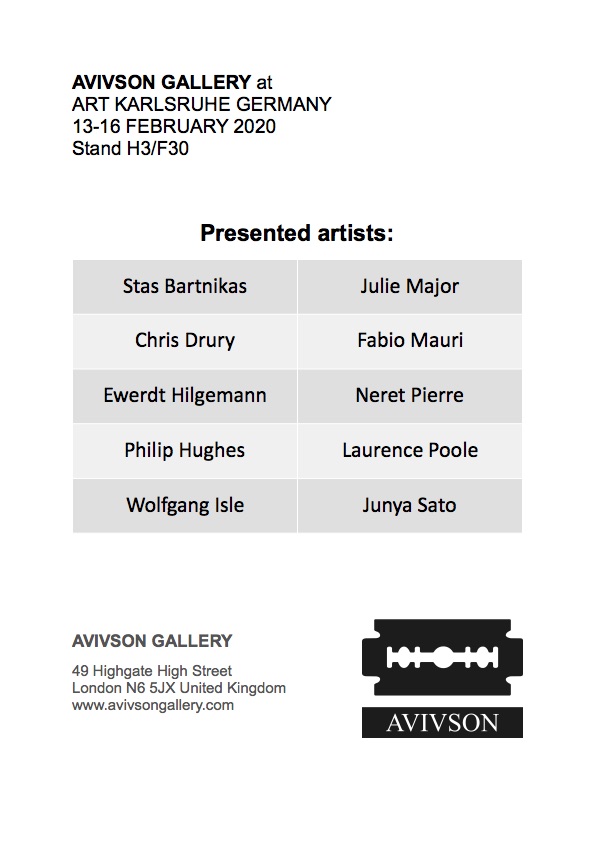 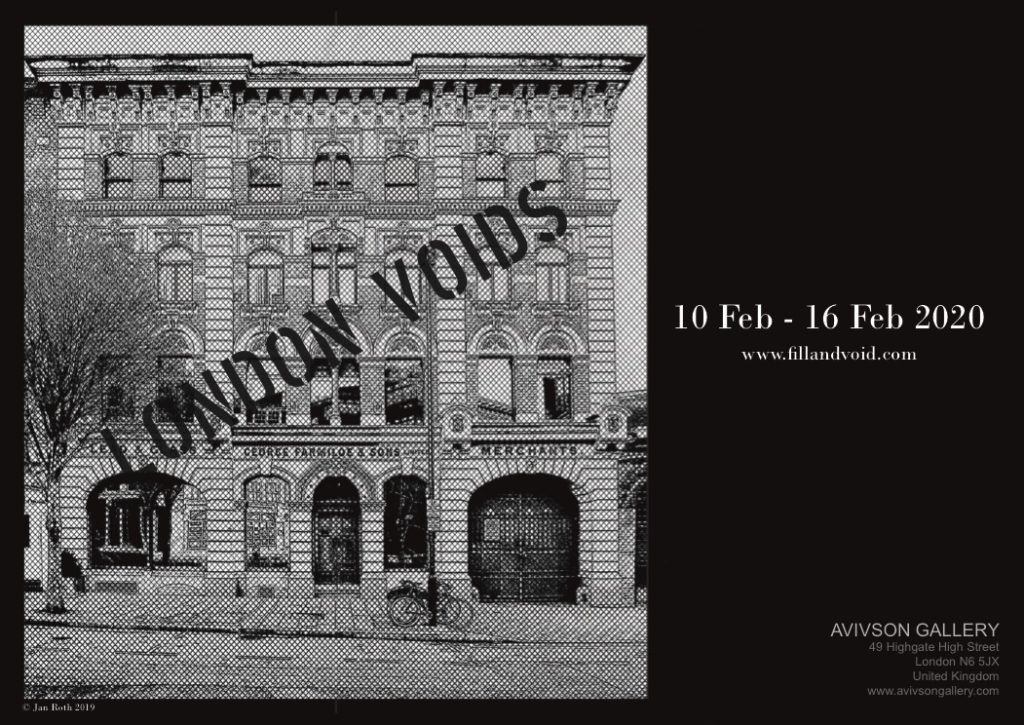 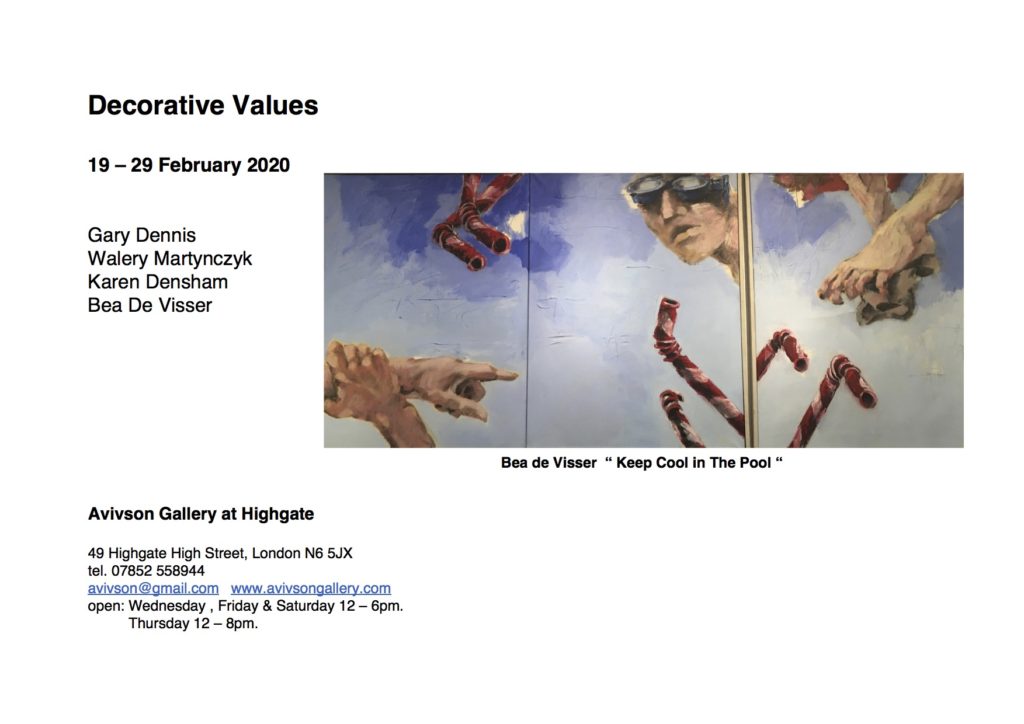 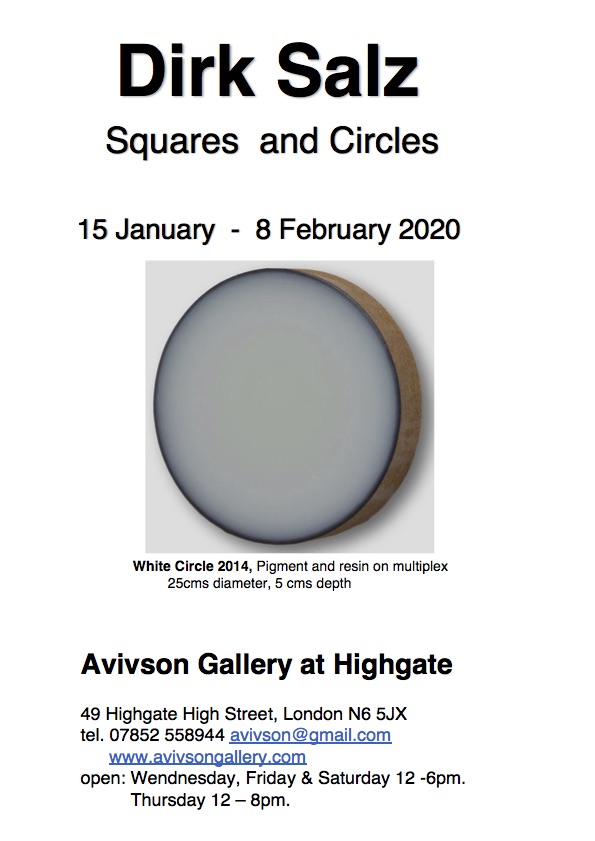 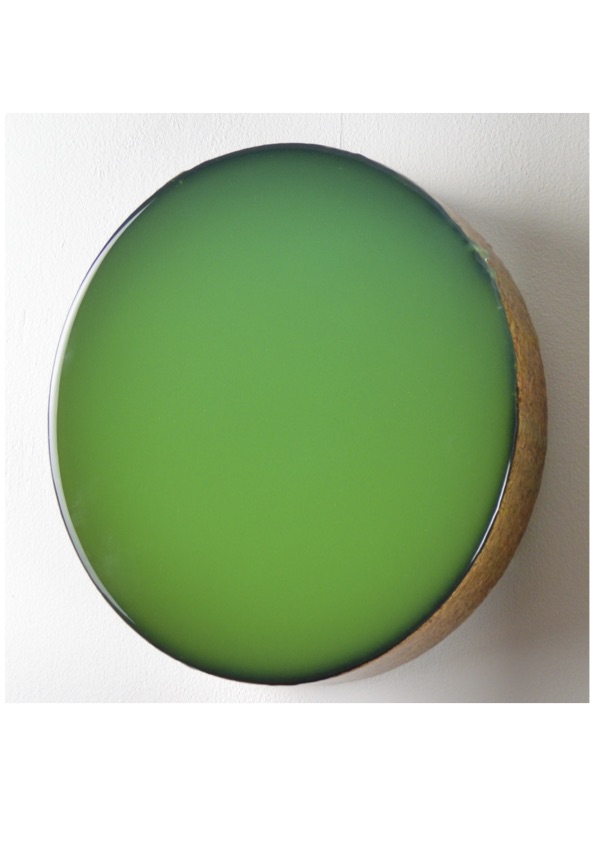 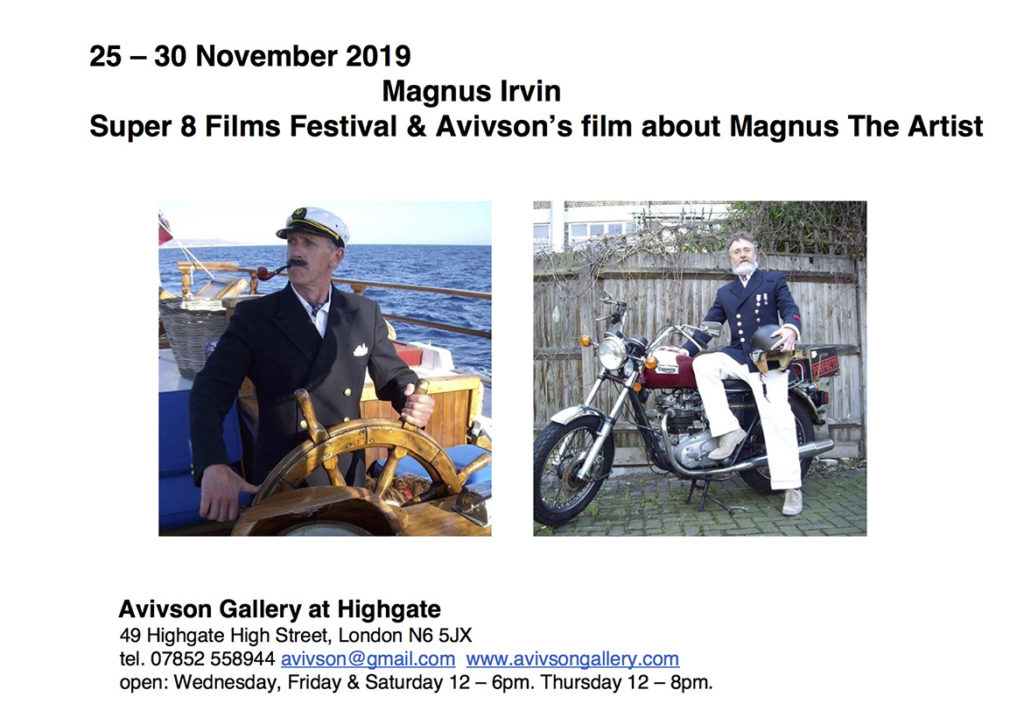 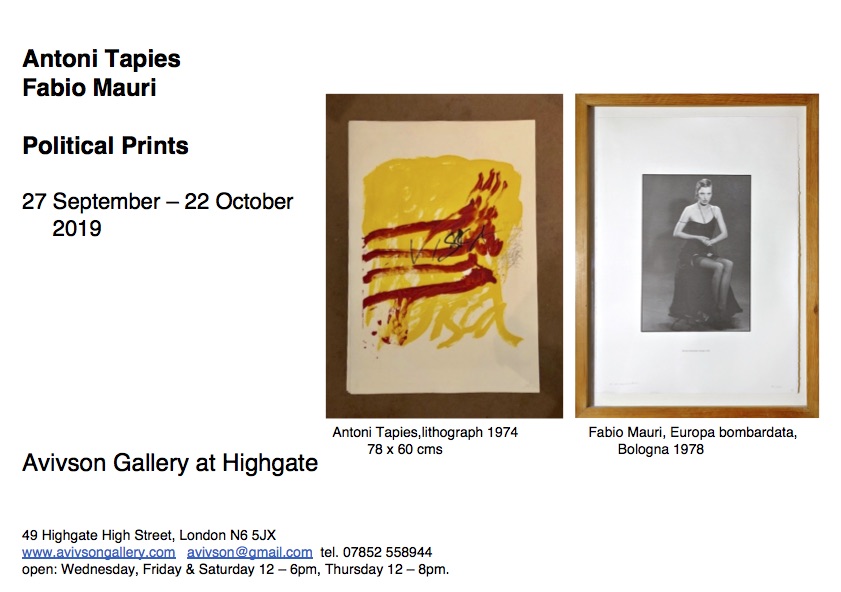 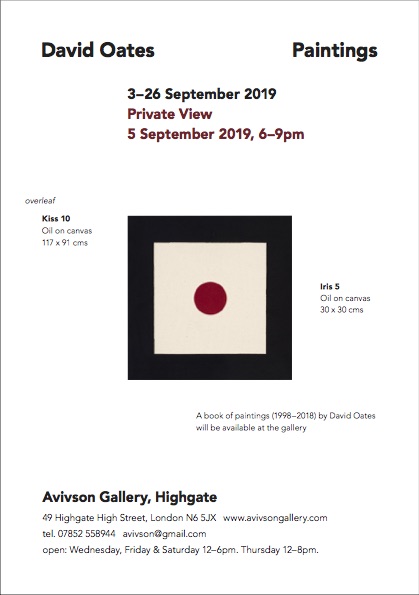 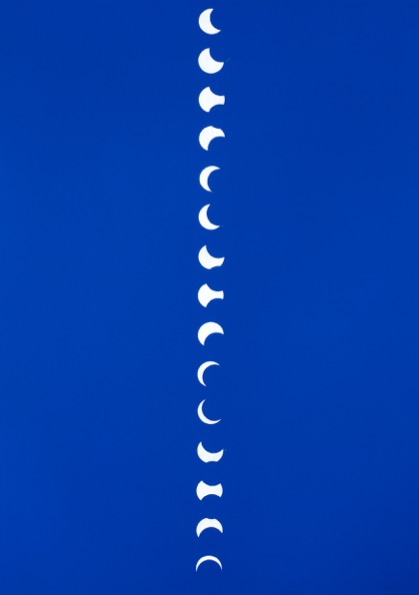 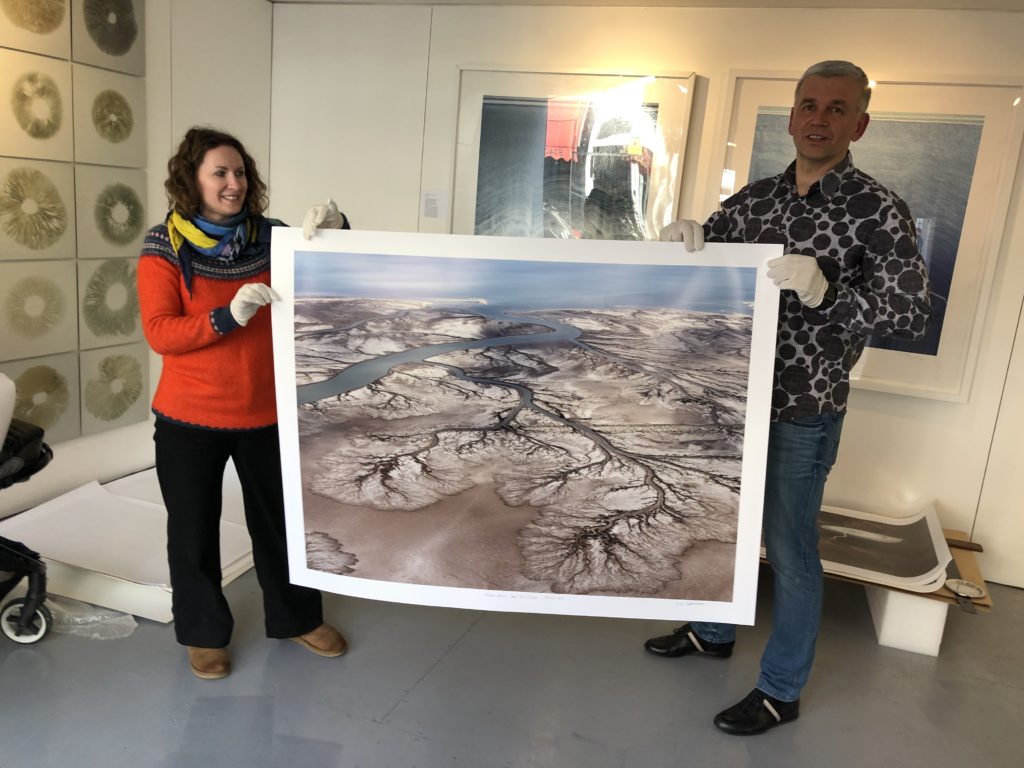 From the 19th of June till end of July 2019.   Israeli, b. 1968, scientist in Princeton and Copenhagen, presently at Kings College London. Ceramics decorated with scientific formula. 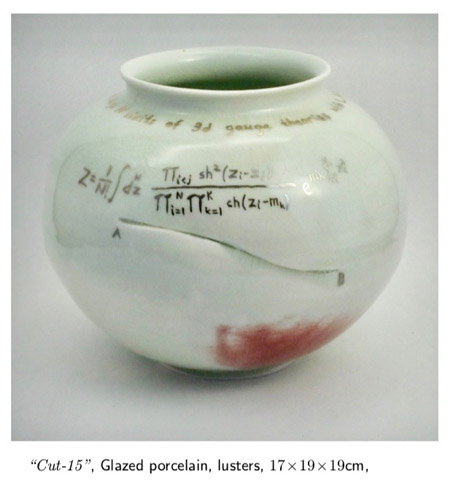 A selling exhibition of over forty colour prints selected by the photographer, many of them never seen in public before
9 May – 14 June 2019
Vernissage 8 May 6 – 9 pm
RSVP to avivson@gmail.com

The Avivson Gallery is pleased to announce its next exhibition, a selection of small and exquisite colour prints, many of them images never seen in public before, by doyenne of British photography Dorothy Bohm.
Intimate in scale and mainly domestic in subject-matter (still lifes predominate), these are lyrical, poetic images that delight the eye. Unlike most of Dorothy’s photographs, they are largely unpeopled, yet even in inanimate objects, a warm human presence is implicit.
Some thirty C-type prints, dating mostly from the 1990s, will be included, alongside a smaller selection of jewel-like polaroid images, which marked Dorothy’s transition from monochrome to colour in the early 1980s. 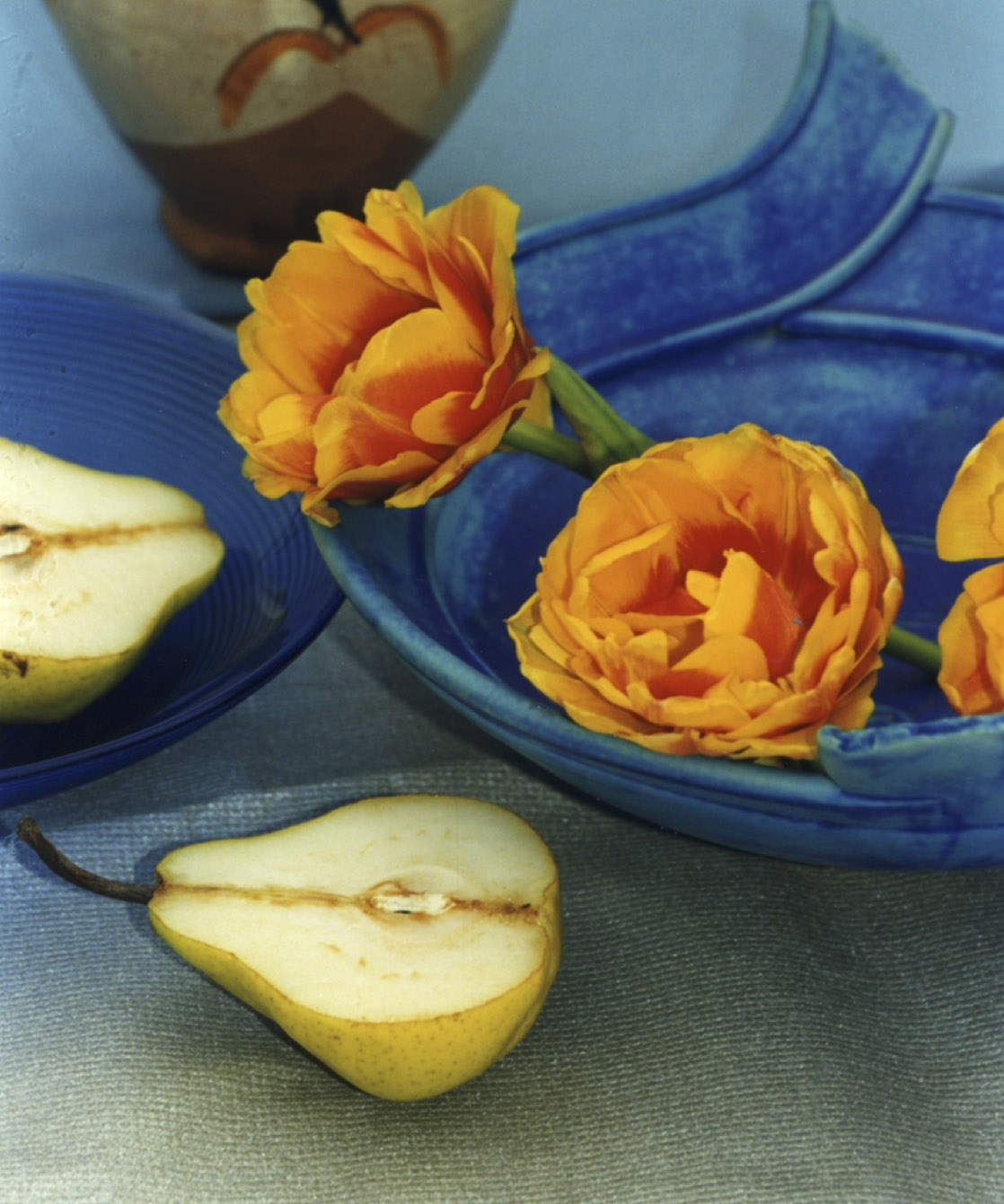 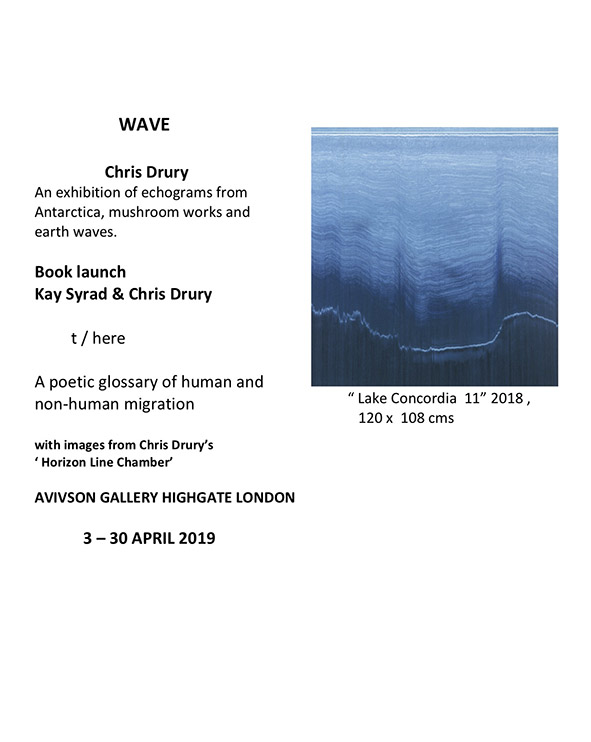 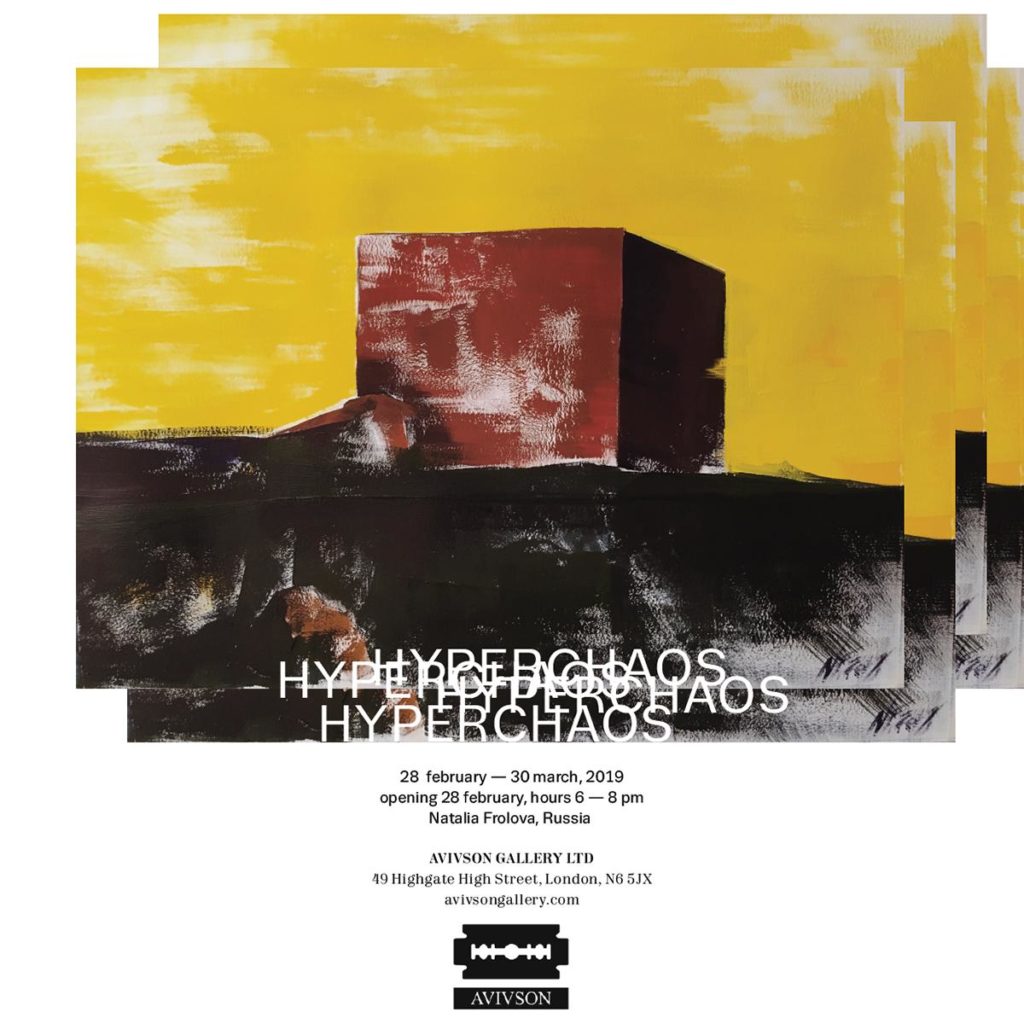 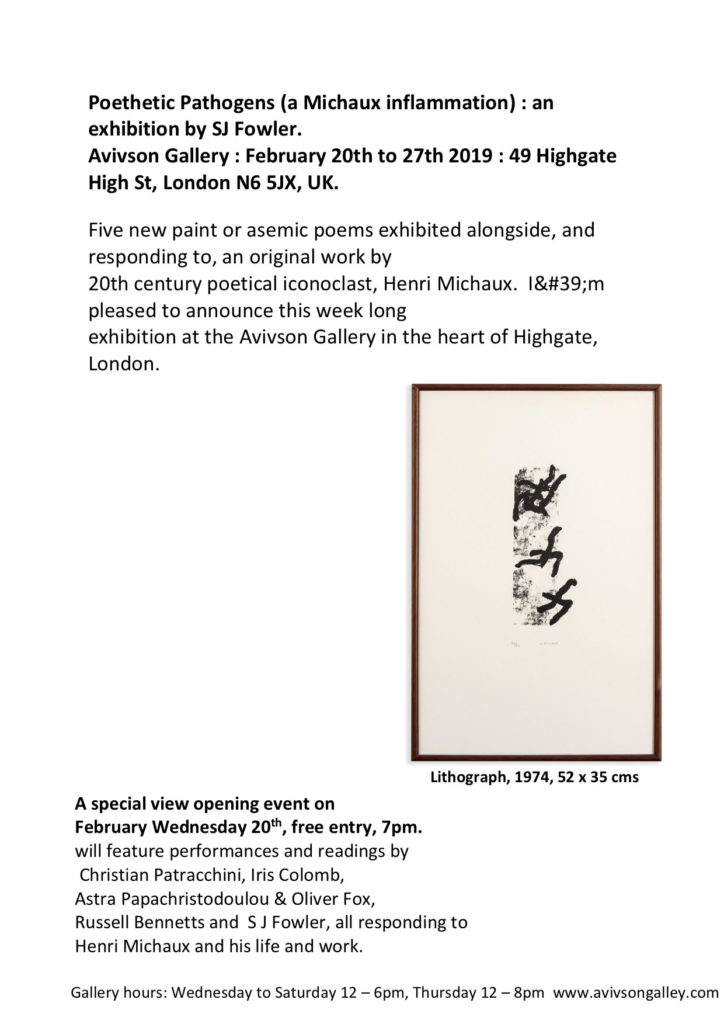 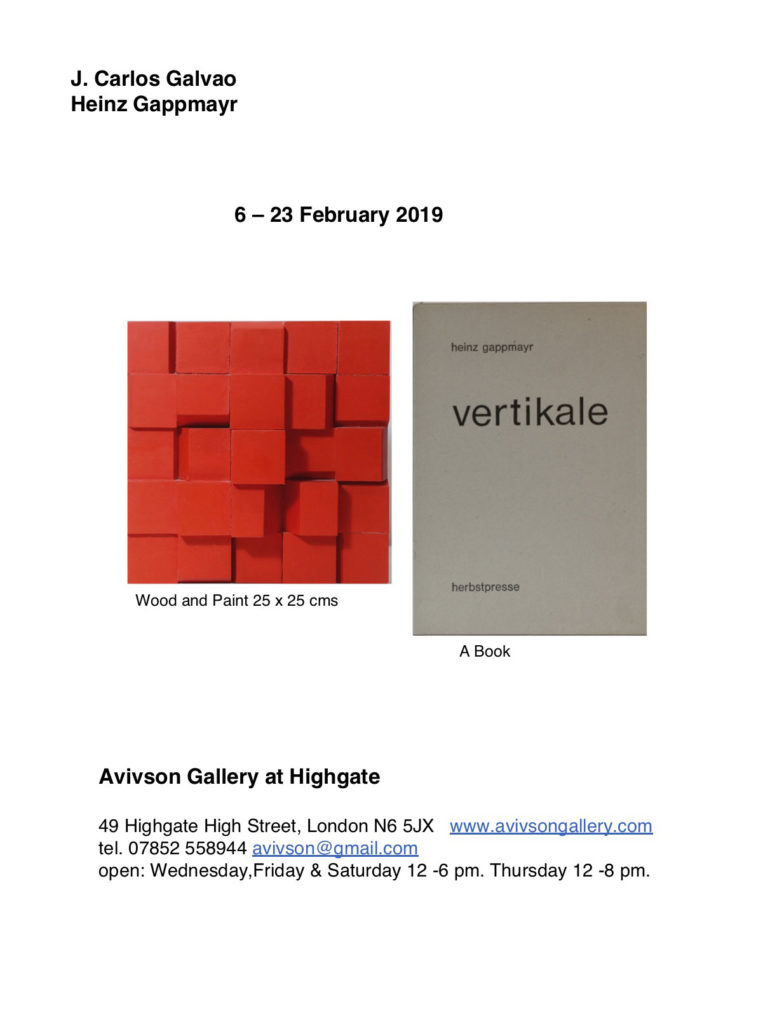 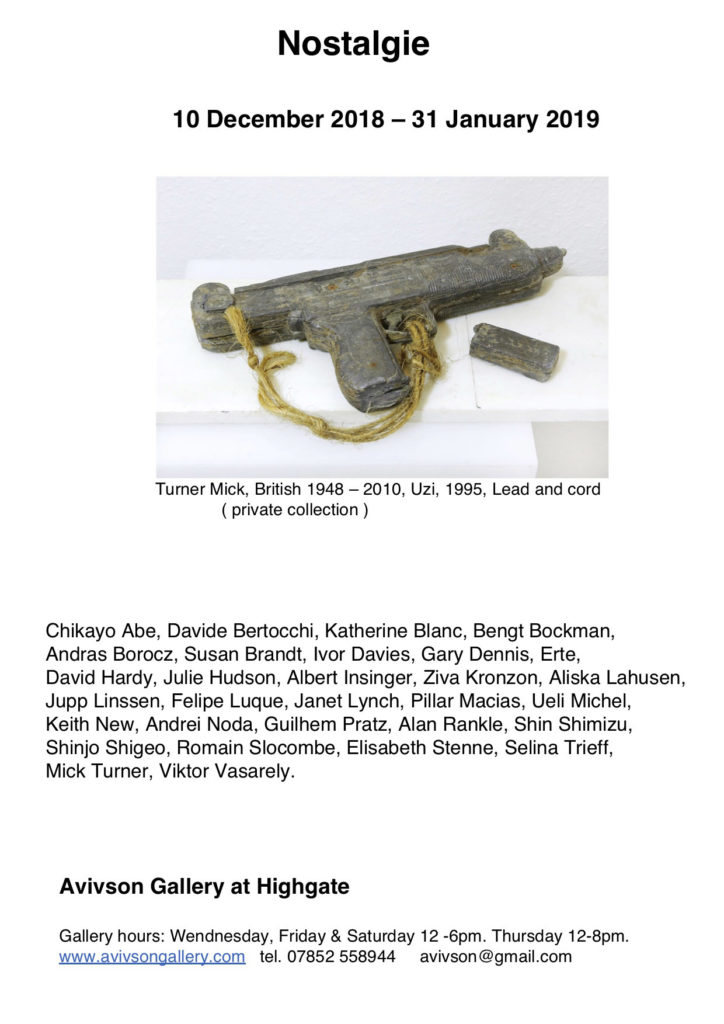 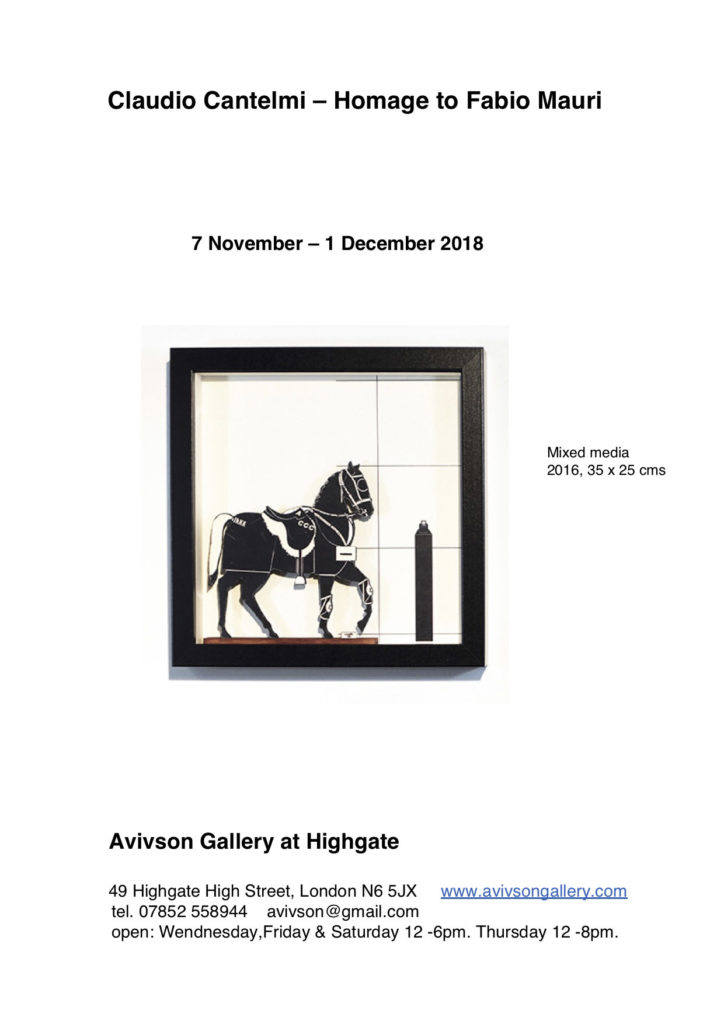 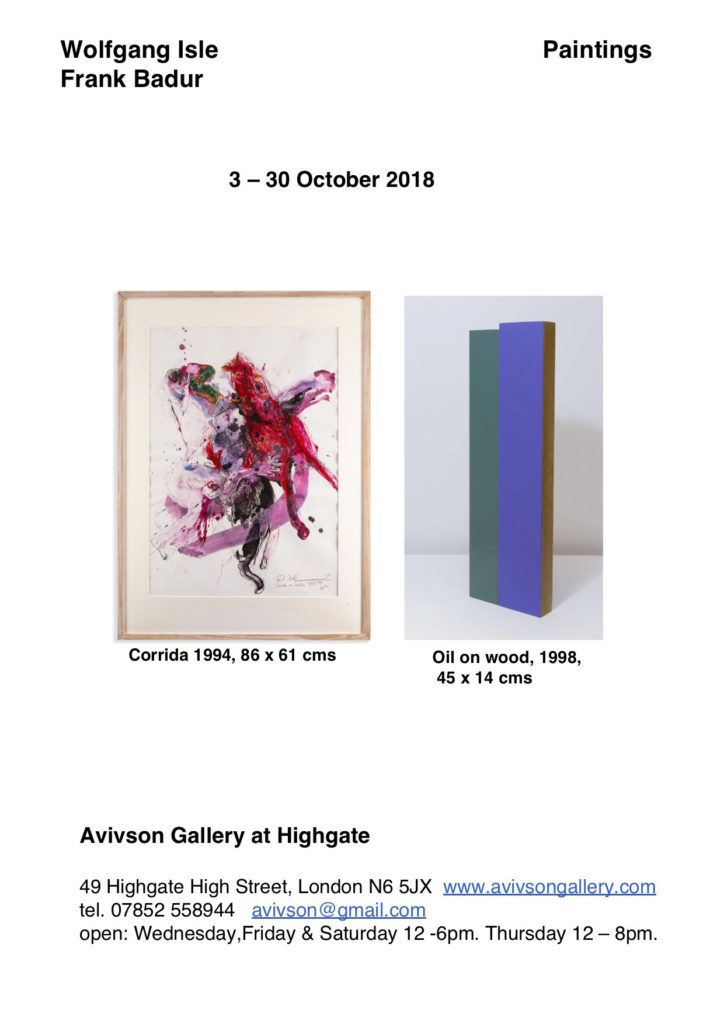 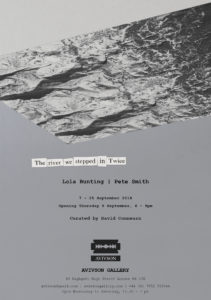