He studied at the International Center of Photography in New York from 1985 to 1986 and at the Lette -Verein in Berlin from 1987 to 1989. Since then he worked as a freelance photographer worldwide for magazines, agencies and companies.Since 2006 Stefan Maria Rother focuses on free projects. 2007 . ” Berlin Art No. 1″, a book abaut the Berlin art scene. Since 2006, Stefan Maria Rother has been portraying his city, Berlin, by photographing selected streets and their people in seven books until now. 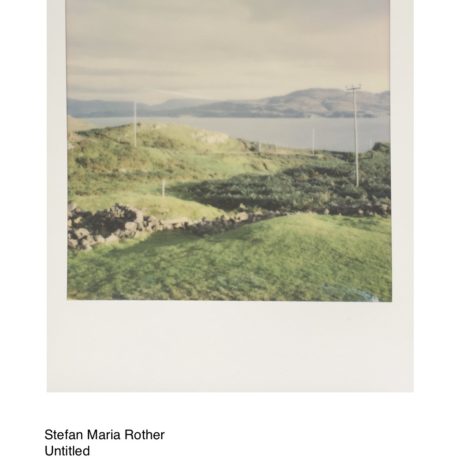 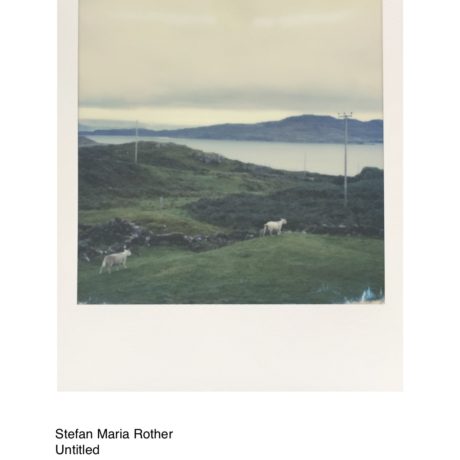 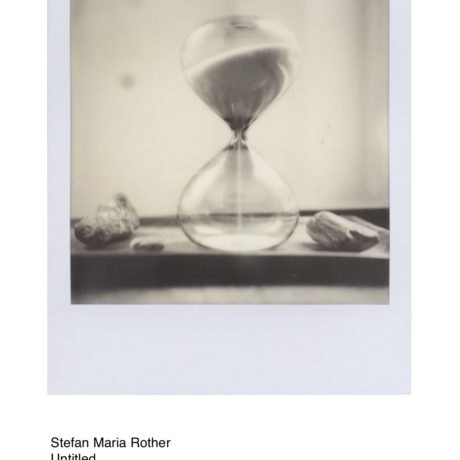 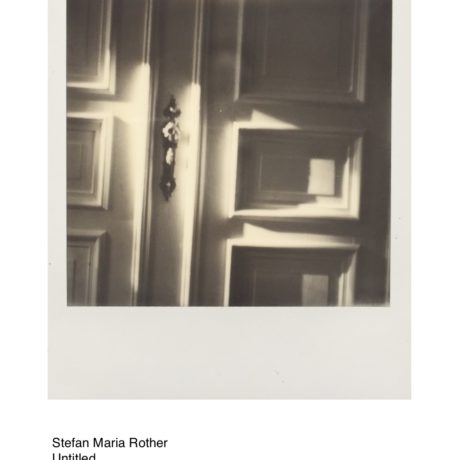 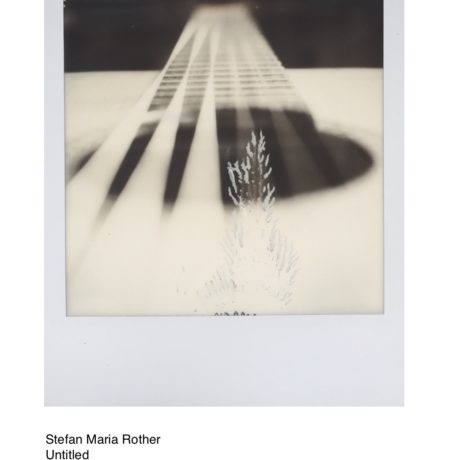 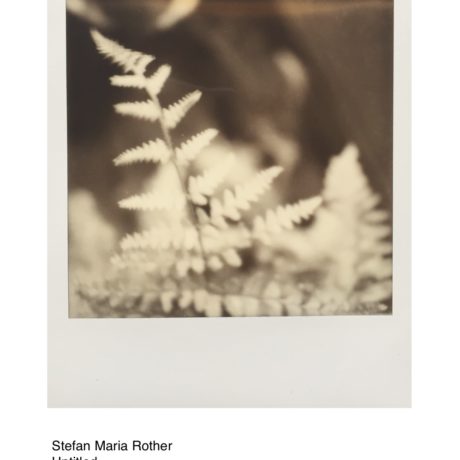 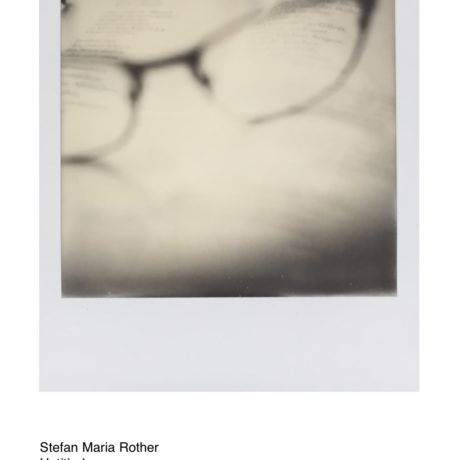 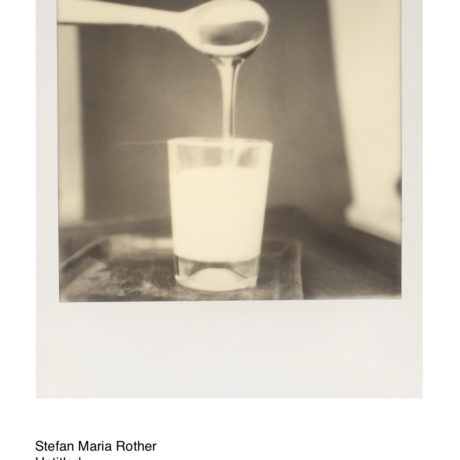 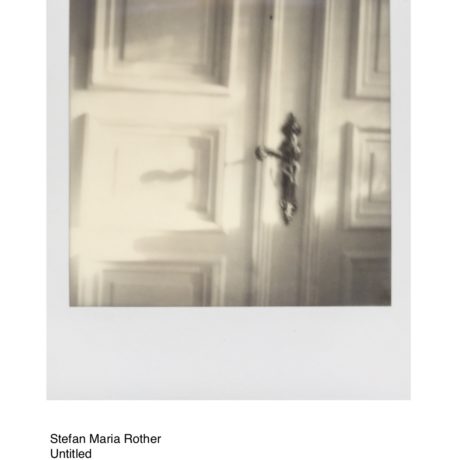 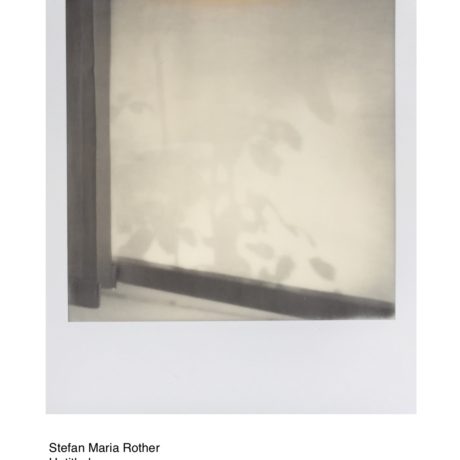 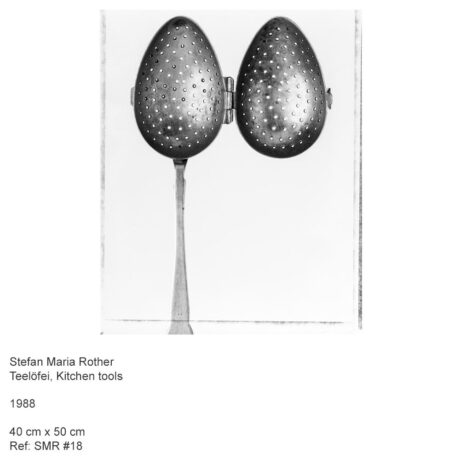 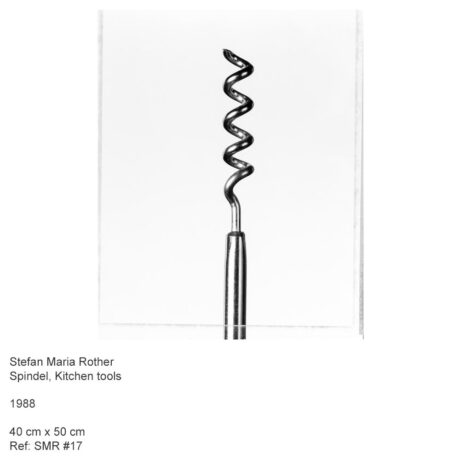 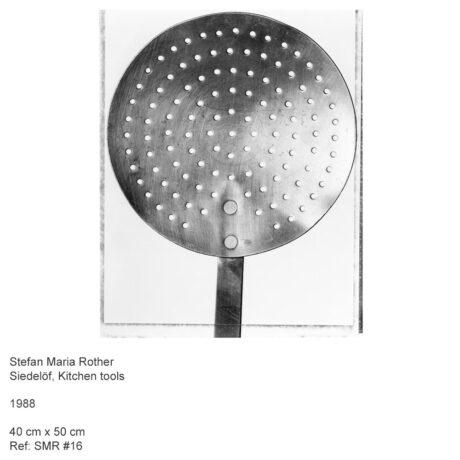 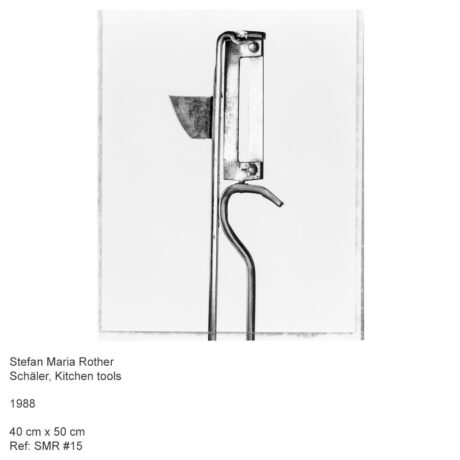 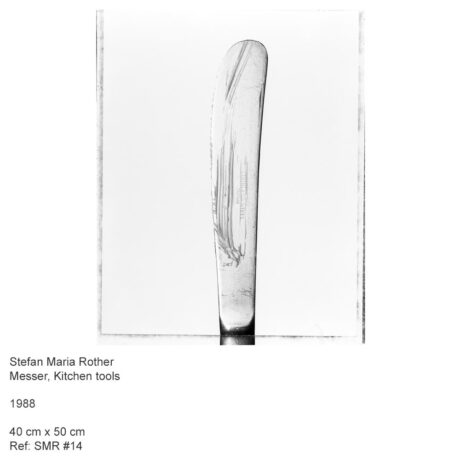 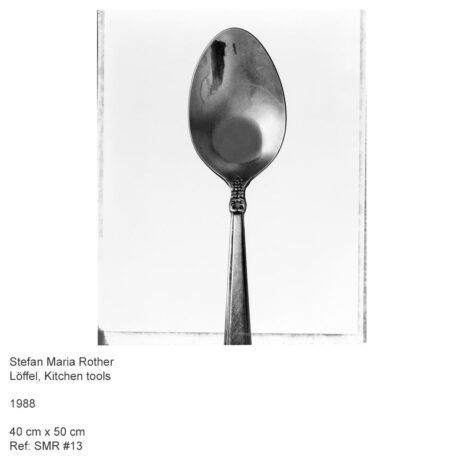