He was instrumental in establishing the album cover as a work of art in its own right: an aesthetic production that has just as much to say as the music it contains. Dowling was a master of the analogue process, crafting his images without the aid of photoshop, CGI, and digital enhancements an art that today’s camera phone generation is fast forgetting. He worked with well known art director Storm Thorgerson on the cover art for Pink Floyd’s 1987 album, “A Momentary Lapse of Reason”. This extraordinary venture, staging of hospital beds on a beach – that took two weeks to capture – earned Dowling a gold award at the Association of Photographers Awards. His work is known and respected all over the world. 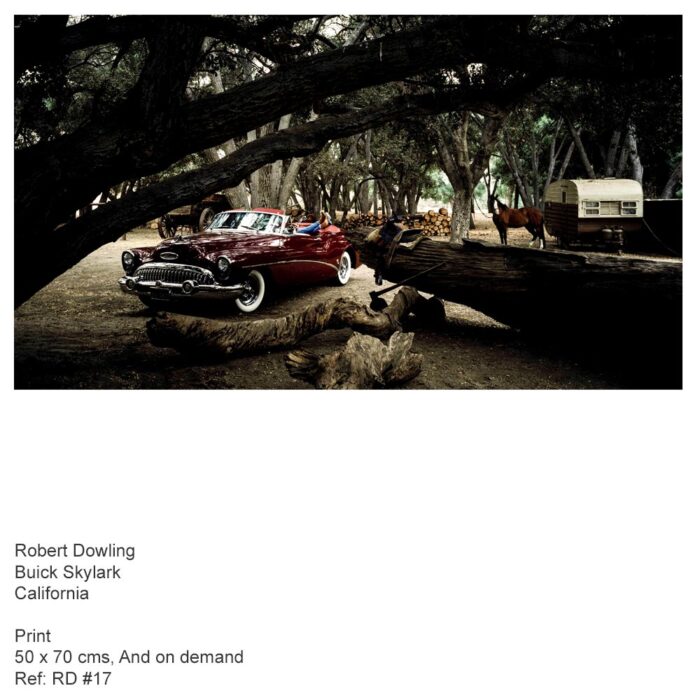 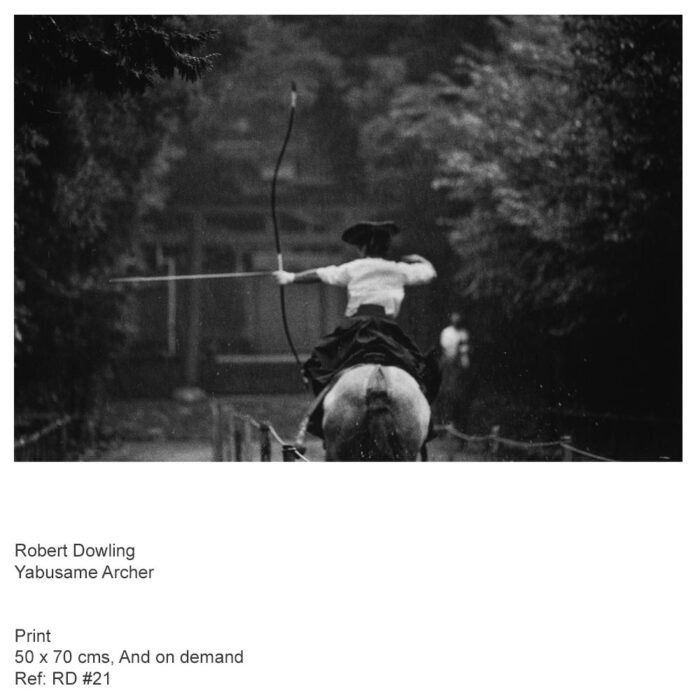 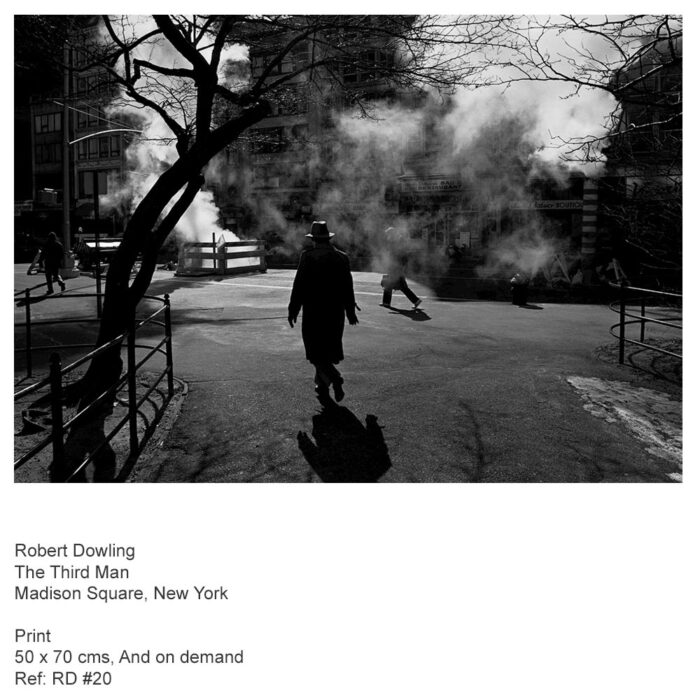 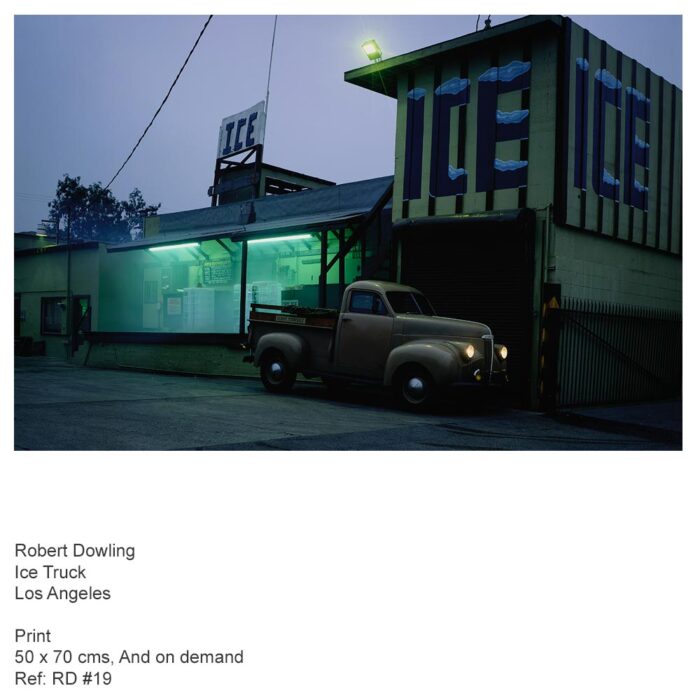 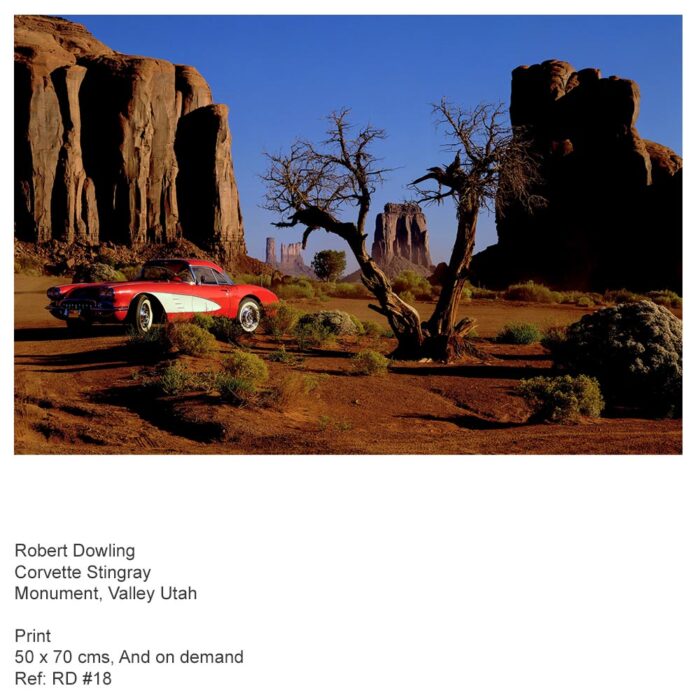 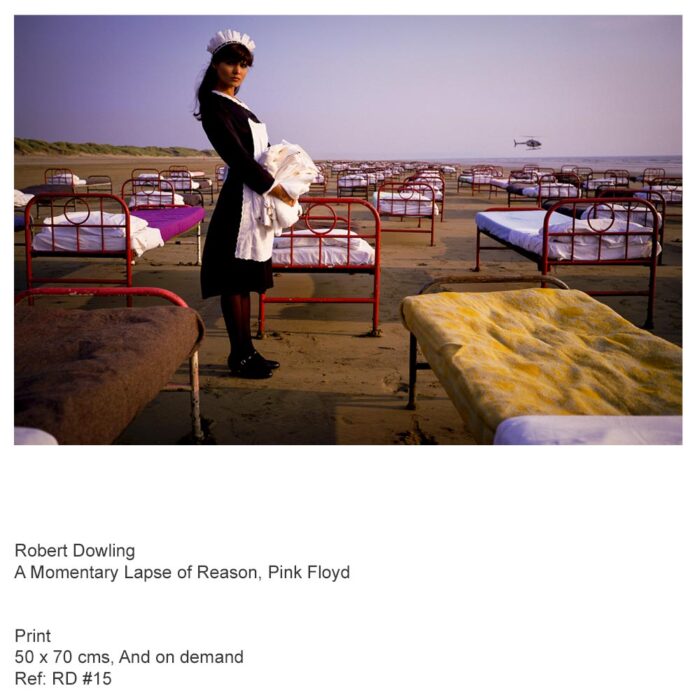 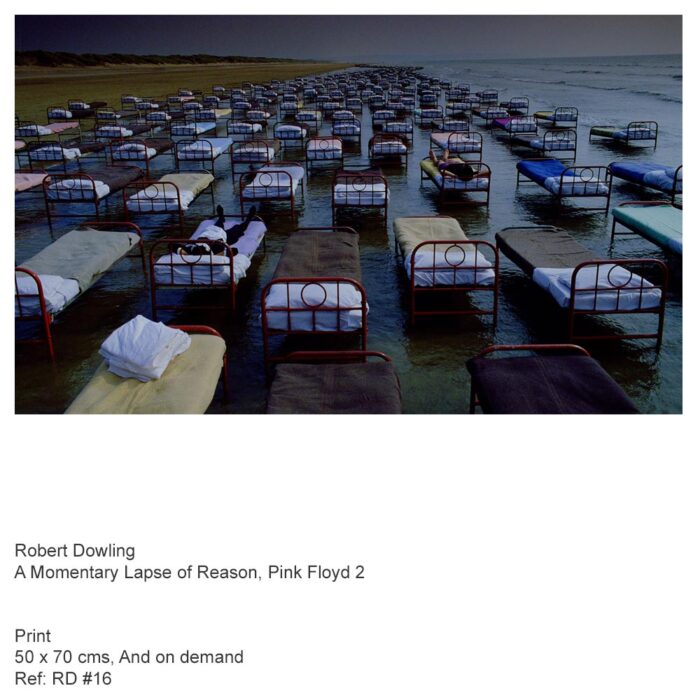 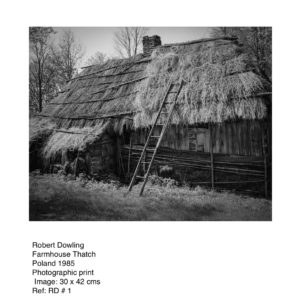 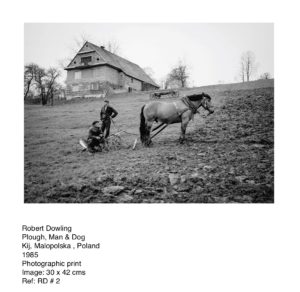 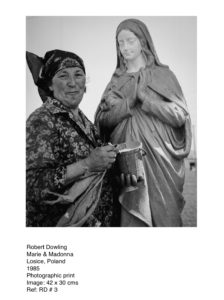 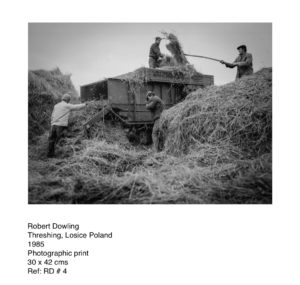 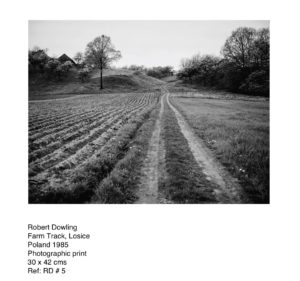 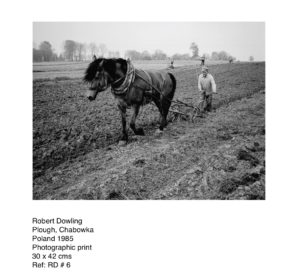 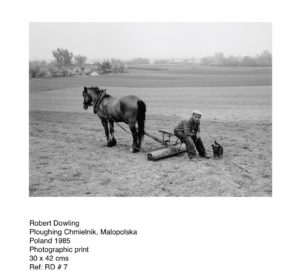 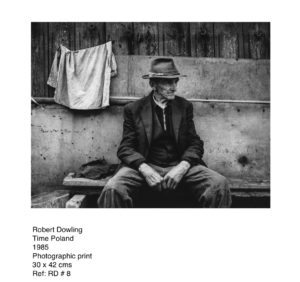 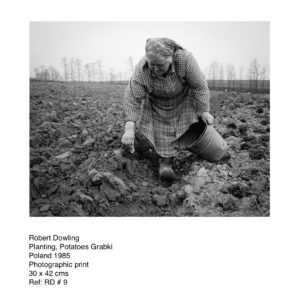 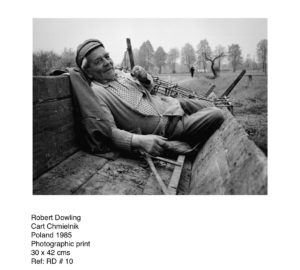 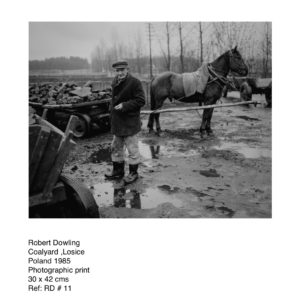 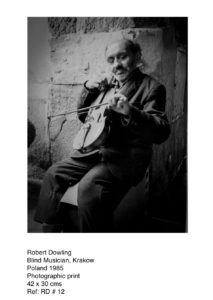 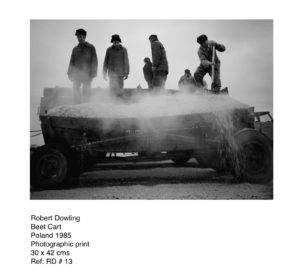 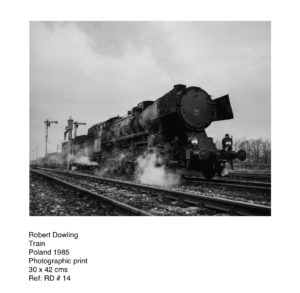