British Artist Gail Olding born in London, studied for her BA (Hons) at The London College of Printing in Photography, in the late 80’s and during the 90’s went on to study at The University of Westminster and Central St Martins to complete two MA’s one in Photography and one in Fine Art. Olding studied painting with the Painter Hermann Nitsch in Austria. She has worked with and assisted the late Photographer Fay Godwin. She was nominated for Becks Futures in 2003 and won the Eastern Arts Award in 1999. She is currently a guest student at The Kunst Academy Dusseldorf studying with Georg Herold, she also works as a lecturer and lives and works in London.
Olding has exhibited and had work published both nationally and internationally. She works across media investigating the point at which language collapses and the possibility of working outside the field of language. Her work often disrupts and disquietens in an attempt to question systems of communication. 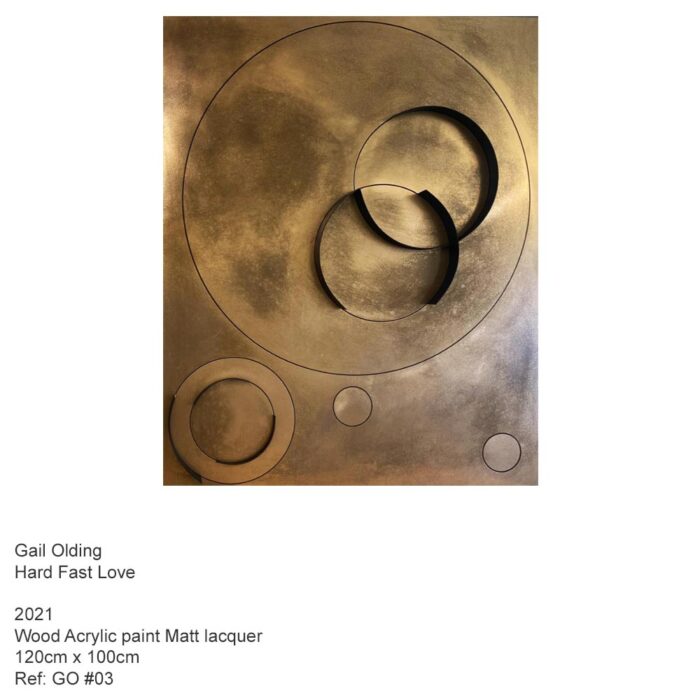 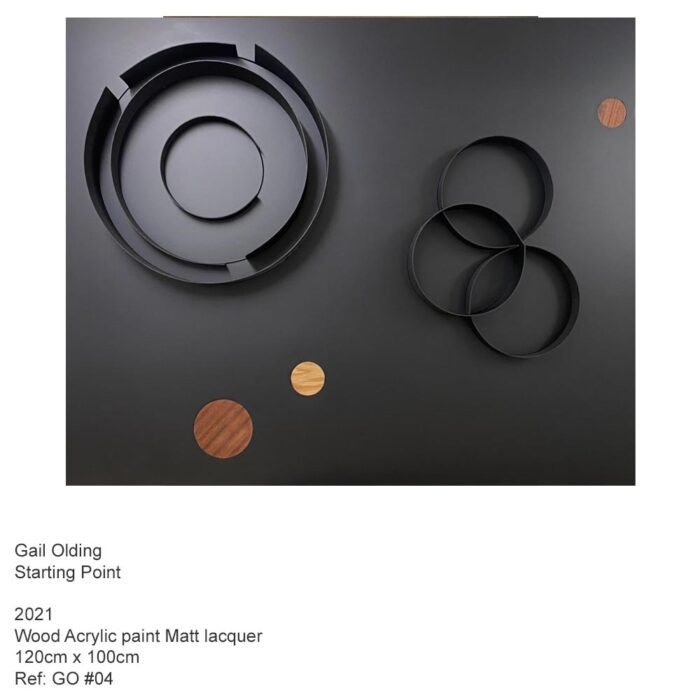 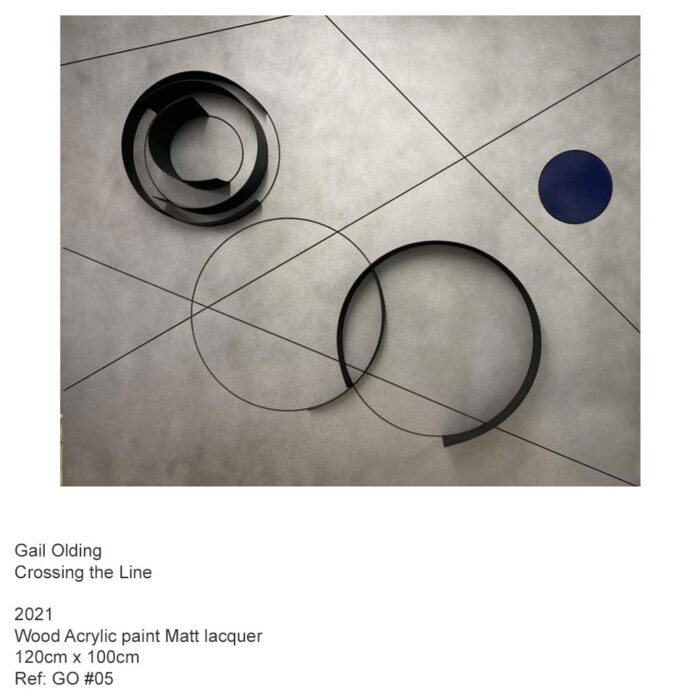 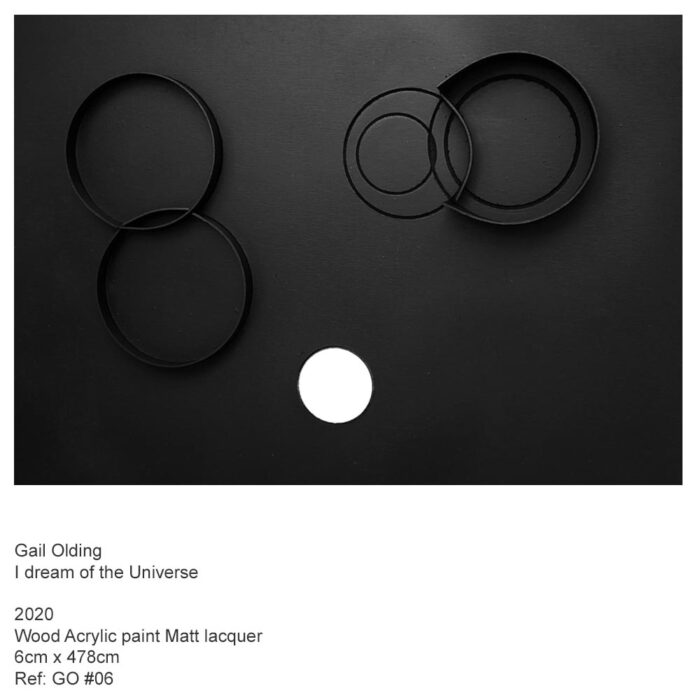 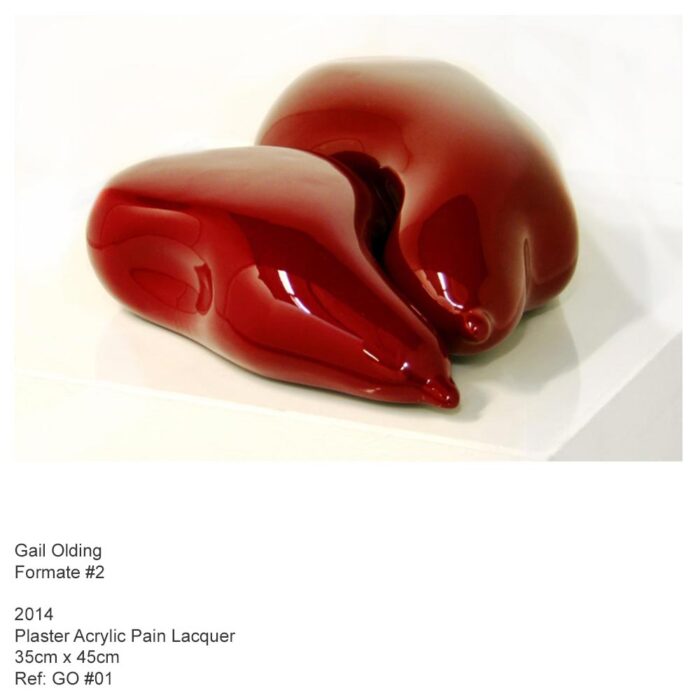