He has been working on assignments for magazines and newspapers since 1978. A winner of four World Press Photo awards for his coverage of conflict in the Middle East, his photographs have been widely exhibited in galleries and museums throughout Europe and America. He was an Artist in Residence at the Institute of Contemporary Arts in London, where he directed the New Media Centre’s Digital Photojournalism Laboratory, and has served as a consultant to the Soros Foundation’s Open Society Institute training photojournalists on newspapers in the former Eastern Europe. 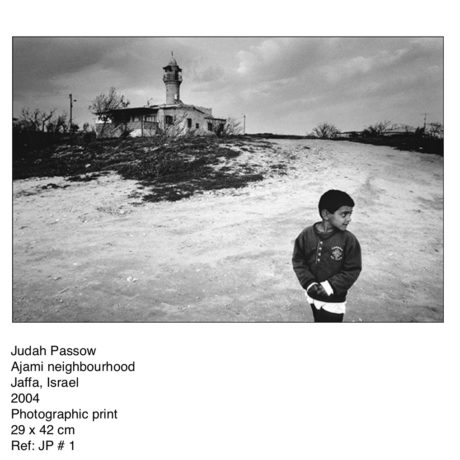 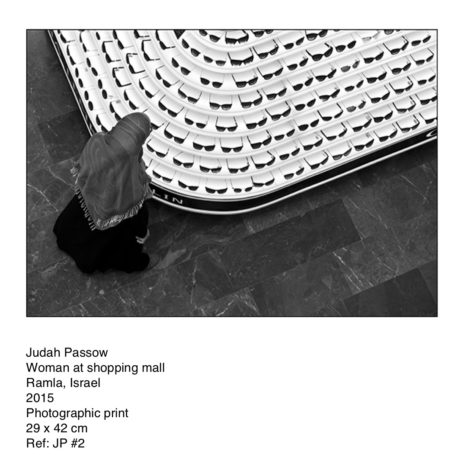 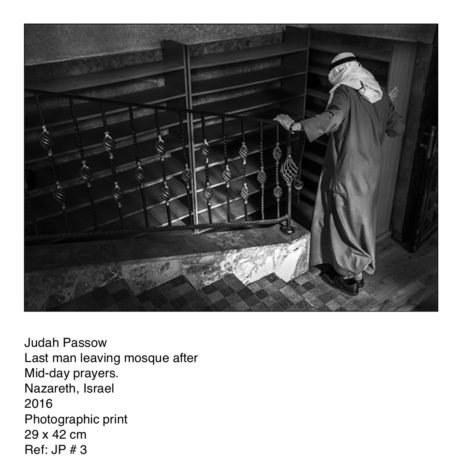 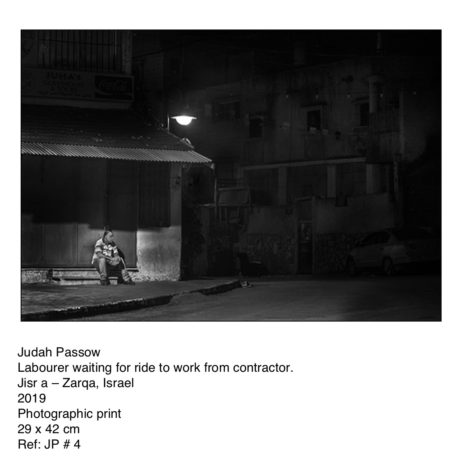 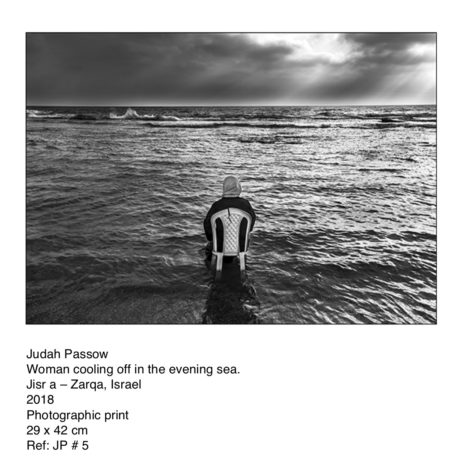 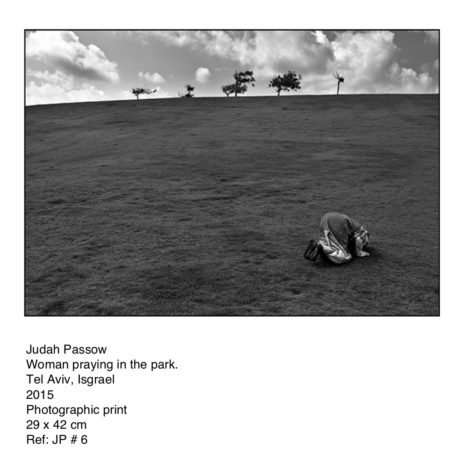